"Rock-god of the bassoon"
—Matthew Hindson

Hailed by the Daily Telegraph as “a new star…who wields his instrument with virtuosic skill and with moves you usually associate with a rock guitarist”, Matthew Kneale is one of Australia’s leading lights on the bassoon.

He was the first ever bassoonist to be awarded the prestigious Freedman Classical Fellowship. Matthew used this award in late 2019 to embark on an international concert tour that aimed to shatter preconceived notions by presenting the bassoon as a brilliant solo and chamber entity in its own right, with a strong emphasis on music by Australia’s leading young composers.

Matthew is a founding member of Arcadia Winds, Australia’s leading young wind ensemble, and Musica Viva’s inaugural FutureMakers musicians. With Arcadia Winds Matthew appears as a soloist and chamber musician at festivals and venues around the Australia. Recent highlights have included performances at the Perth International Arts Festival with the Australian String Quartet; at the Musica Viva Festival with piano virtuoso Lambert Orkis; and at the UKARIA Cultural Centre with woodwind masters Ole Kristian Dahl and Thorsten Johanns. Matthew also performs as a casual musician with many of Australia’s leading orchestras, including the Melbourne and Darwin Symphony Orchestras, the Melbourne Chamber Orchestra and Orchestra Victoria. Passionate about inspiring future generations to play the bassoon, Matthew regularly performs at schools around the country through Arcadia Winds’ Musica Viva in Schools show the Air I Breathe, and teaches at music courses including the Melbourne Youth Orchestra Summer School, and the South Coast Music Camp in Bega.

Matthew’s love of music began in his home town of Frankston, Victoria, where he played piano, French horn and bassoon. Finally settling on the latter, Matthew studied a Bachelor of Music at the Victorian College of the Arts from 2007-09, before relocating to Queensland in 2010 in order to complete his fourth year Bachelor of Music at the Queensland Conservatorium of Music. In 2011 Matthew came back to Melbourne to commence studies at the Australian National Academy of Music, which he completed in 2013. An enthusiastic international traveller, Matthew’s music has taken him all over the world. He has toured China thrice with the Royal Melbourne Philharmonic Orchestra and once with Arcadia Winds, performed all across Europe with the Australian Youth Orchestra and in Russia with the Melbourne Conservatorium Orchestra, and attended summer schools in Norway, the Netherlands and Manchester, England.

The second movement [of Martinu's 'Nonetto'] features a couple of melancholic bassoon solos, which Matthew Kneale played with a beautiful legato tone and expressive nuances.

Each festival throws up a new star — someone who is exceptional and who wins over the audience’s heart — and this year it’s the young bassoonist Matthew Kneale who wields his instrument with virtuosic skill and with moves you usually associate with a rock guitarist. 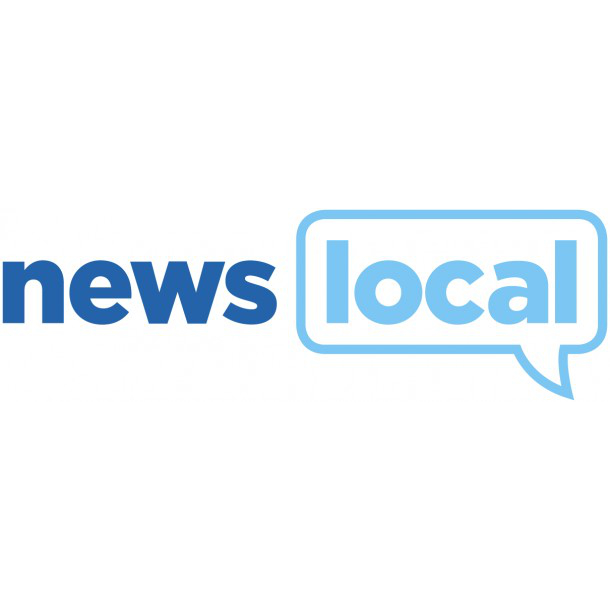 Kneale’s bassoon, the Jasper character, imposed itself on the work, culminating in a dazzling unaccompanied solo passage.”

Bassoonist Matthew Kneale demonstrated a vibrant athleticism on his instrument in the first movement of Alexandre Tansman’s Sonatina for Bassoon and Piano, joined by Farid on piano. The second movement Aria allowed him to show off a more lyrical side before a giving a performance bursting with energy and rapid-fire articulation in the Scherzo 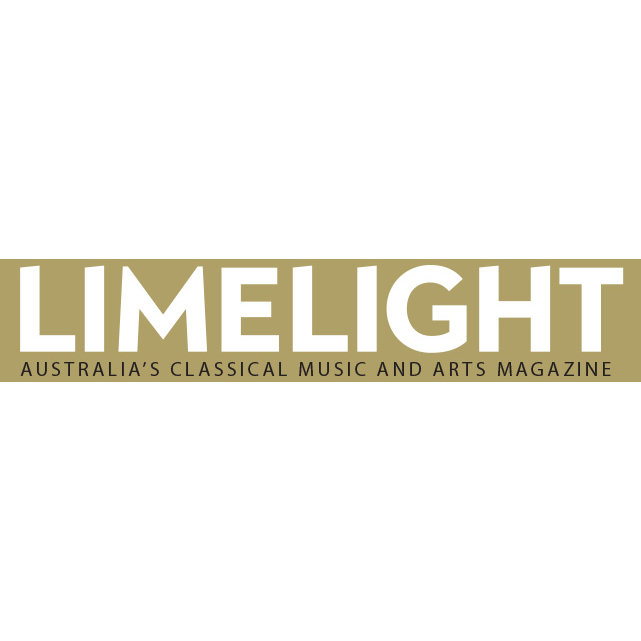 Matthew Kneale was the star of this performance, painting energetically from a varied palette of bassoon timbres from buzzing frenzies of fast notes to the instrument’s warm low register and singing high.

Get in touch with Matthew for all performance, collaboration and concert enquiries.
Your message has been submitted. Thank you!